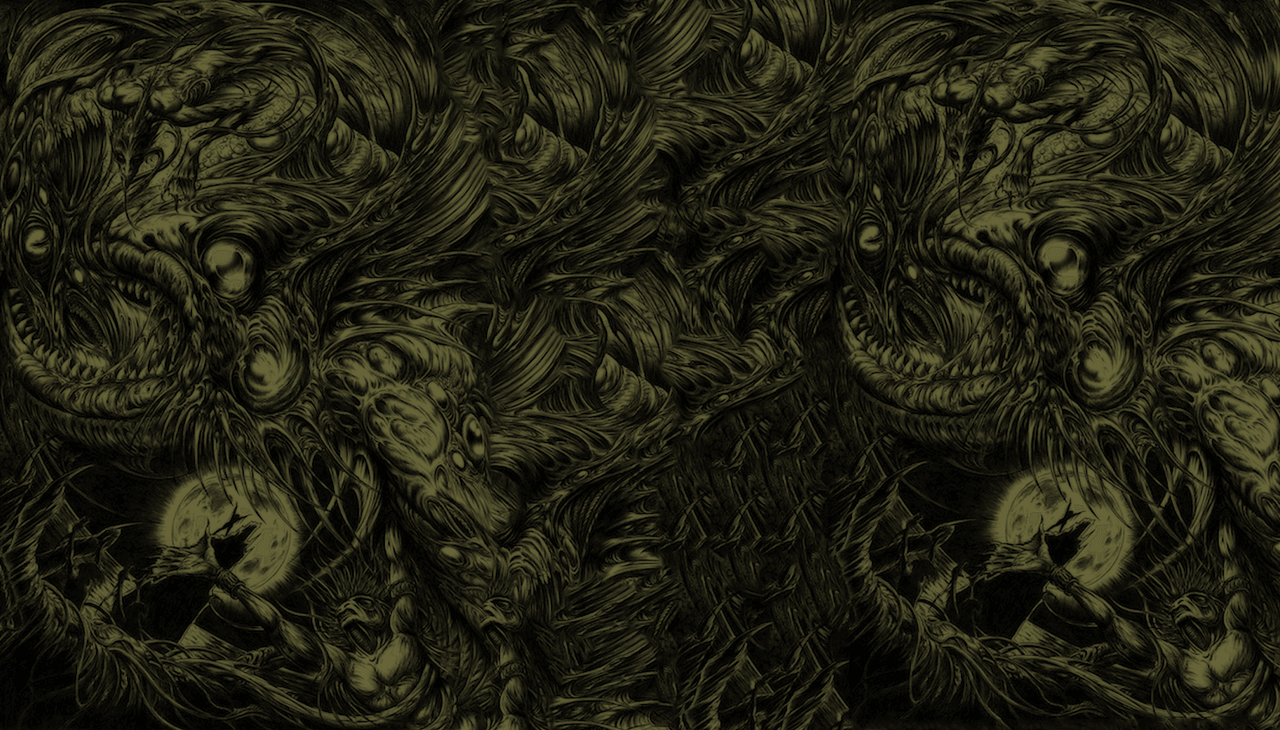 It can be any deity. Elder God, Great One, Great Old One, Outer God any of them. Mine is obviously hastur, I know shocking.

Nyarlathotep is my favourite, I'm most scared of (it's horror after all) Chaugnar Faugn

Shub Nigurath is who I like best. He's quieter, keeps to himself, mysterious.

(edited by John Thiel)
0
I think Shub needs the new moniker: "He who is chillest AF"
(edited by LoreDudeRoth)
0

Change in mine, Nyarlathotep. At least he has hands. Yeah, Shub goes and chills when the rest are off doing. The word on Lovecraft seems to be that he gradually forgot about all the others in his appreciation of Cthulhu, there's even the thought that they are all alternate names for Cthulhu.

(edited by A Fandom user)
0

(edited by Bích Nụ)
0
I'd have to say Hastur.
(edited by MetaShadow)
0

That's an interesting point and raises some interesting philosophical questions. I guess Shub-Niggurath is generative, and has some female attributes, but I'm not sure binary human sex categories really have any relevance with these elder gods (if they have any meaning apart from culture in general). I suppose its my own unconsious bias that defaulted to male. Some of the sources indicate parentage and assign sex and sometimes gender to the various entities of the Mythos, but I'm not actually sure if it's ever applied uniformly or ultimately can be given much weight in light of the cosmically unknowable aspects of these beings. There's a handful of indications that some of the entities may be self generative/asexually reproductive (Abhoth), hermaphroditic and/or sexually fluid (Nub and Yeb). All of these have wholly terrestrial real-world analogs that make this a very reasonable possibility.

I've picked up this discussion further in a new thread. Here

Yog-Sothoth, first, last and always. Although I retain great affection for both Yidhra and Zulchequon. Deities of knowledge, evolution/survival, and the darkest despair...what else do we need in this cataclysmic age?

My heart goes to Shub-Niggurath, not matter what.

Yidhra, First of Her Name, Mother of Darkness, Breaker of IPhone-Chargers, Eater of all Life-Forms, Queen of the Earth, Mother of Friends With Alcohol Tolerances, Champion of Lip-Cup, Blood of High Sodium Level

What do you think?