The H.P. Lovecraft Wiki
Register
Don't have an account?
Sign In
Advertisement
in: Clean-up, Call of Cthulhu (real world), Gaming Supplements,
and 3 more

Cthulhu Invictus is a horror fiction role-playing game based on H. P. Lovecraft's story of the same name and the associated Cthulhu Mythos. The game is published by Chaosium with supplemental sourcebooks by Golden Goblin Press. The game was released in 2009 and most of the additional sourcebooks and campaign/adventure books since then have been published by Golden Goblin Press.

Cults that worship the Great Old Ones or Outer Gods may be outlawed and therefore operating underground, or officially tolerated or supported by the Imperial authorities. Barbarian tribes often worship one of the Mythos entities and the cults operate in foreign kingdoms. Orgies and human sacrifice in their name happens both within the cities and on the frontier. Deep Ones trade and interbreed with some of the coastal communities. Outside of the cities, it's the Roman soldiers that investigate and hunt down the cults and do battle with the monsters when encountered or their barbarian worshipers (if they don't get slaughtered first). 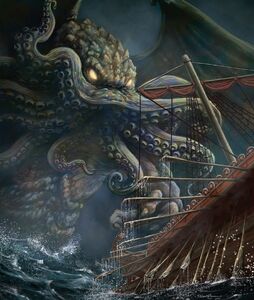 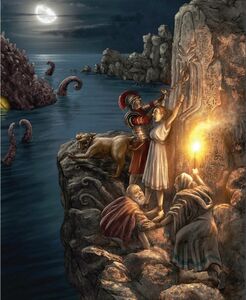 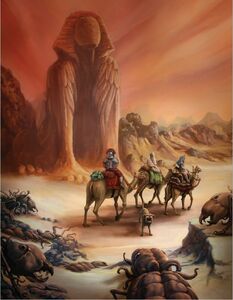 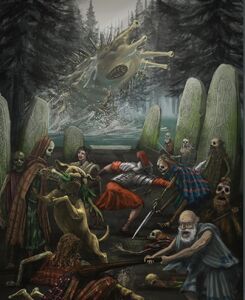 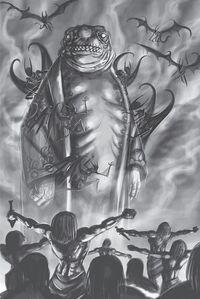 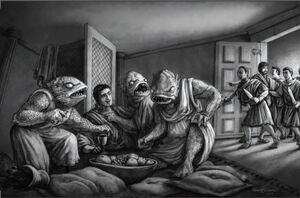 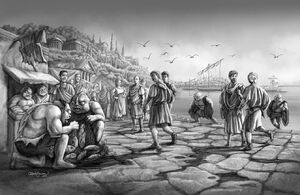 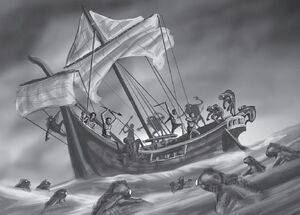 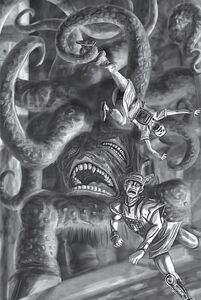 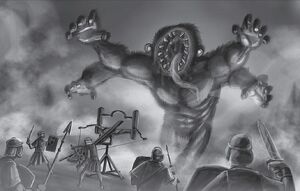 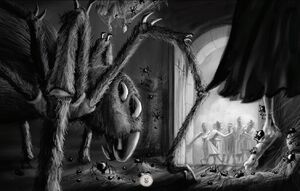 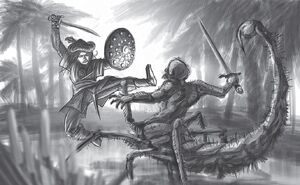 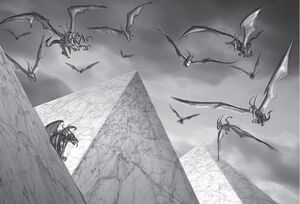 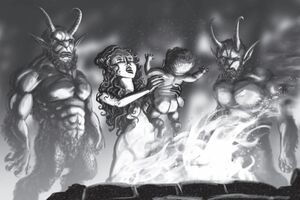 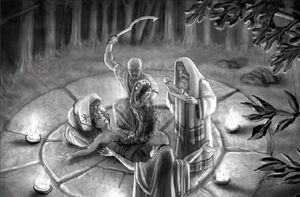