Cxaxukluth (Ksaksa-Kluth, Illimitable Androgynous Desire) is an Outer God and is the offspring or "son" of Azathoth by spontaneous fission. His progeny are Hziulquoigmnzhah and Ghisguth. He is the grandfather of Tsathoggua, Cxaxukluth is said to be superior to Nyarlathotep, The Ultimate Gods, and The Nameless Mist which is the creator of Yog-Sothoth.

Cxaxukluth dwells on Yuggoth. His immediate family lived with him for a while, but soon left because of his cannibalistic appetites.

The Second Epistle of Eibon unto his Disciples, or The Apocalypse of Eibon reports that Cxaxukluth divided itself into a masculine and feminine aspects, the masculine was called Nug, the feminine being called Yeb, and then produced their various offspring together. This text also refers to Cxaxukluth as the "Illimitable Androgynous Desire" prior to the split.

There is additional speculation that Ptmâk and Cxaxukluth may have only been the Hyperborean names for Nug and Yeb. Cxaxukluth is probably Yeb (EXP: "The Second Epistle of Eibon unto his Disciples, or The Apocalypse of Eibon" , Robert M. Price is included in The Book of Eibon (Chaosium, 2002)).

The creature was invented, outside of fiction, in the letters by Clark Ashton Smith to Robert H. Barlow, and published in the article "The Family Tree of the Gods" in The Acolyte fanzine (issue 7, Summer 1944). 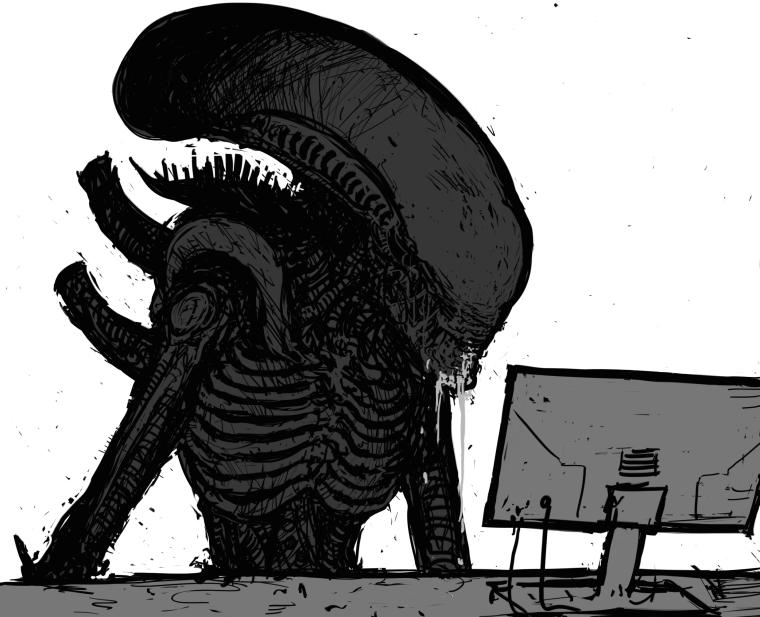 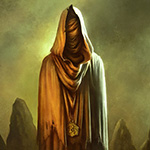