Z'toggua is a Great Old One worshipped by the Deep Ones. He is described as obese humanoid bat with a gaping mouth on his belly and is explicitly not Zothaqquah nor Tsathoggua. 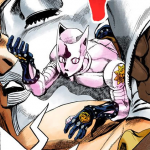 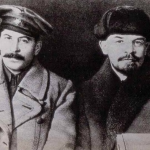